By Unknown April 04, 2013
For this adventure day I went back and visited in VROMAN'S Bookstore in Pasadena.
It's been a good five months since I last visited, so I wanted to see what they had in stock, hoping to find some good selections. As soon as I entered, I noticed they had moved things around. They had put their Filofax organisers at the back of the room.
The first thing I ran into was the Leuchtturm 1917 Pen Loops. I needed this pen loop for the longest time, but I just never committed to buying one from eBay, so when I saw this on display, I immediately looked for a purple one, and lucky me! It was the last purple one in stock. =) 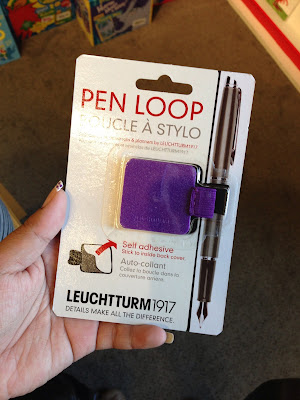 On my way to the back of the room, I noticed they had decreased their Filofax stock. Not as much selection as I saw previously. Either they were probably sold and/or they had not gotten new stock in. One thing did catch my eye and it was the A5 Orange Osterley. I did not buy it, I was just being touchy feely with it. I have to say it was a very vibrant color. I've seen other pictures of it before, but pictures really don't do this justice. My picture though somewhat captures that beautiful color. Seeing it had made me ponder the thought of trying out the A5 size. 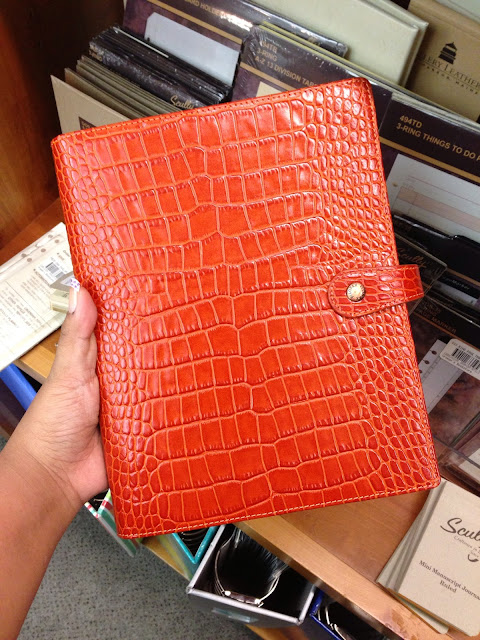 After that disappointment, I wanted to go visit another store.
This is one of the stores I am thinking of visiting during our Philofaxy California Meet -Up.
I went to Flax - Pen to Paper
Located at: 1078 Gayley Avenue, Los Angeles, California 90024 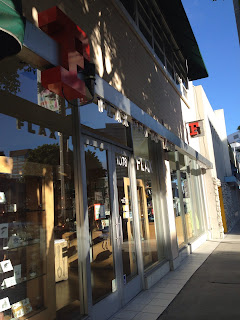 I wanted to see the store and meet with the manager. I also wanted to go around the area to find my way around for when we do the meet up. First, I looked around the shop. It's a nice, quaint shop, filled with beautiful pens, journals, notebooks, stationery, cards, wrapping paper, tissue paper, and of course - Filofaxes.
After taking a look at the Filofax selection,  I honestly expected better. Some of their organisers were on sale for 40% off. I had see some pictures of their selection, but the day I visited, it didn't impress me too much. I saw a couple Plum Osterleys in A5 and Compact, a couple Finsburys, and the rest didn't really interest me much. I approached a man at the cashier, and I asked to speak with the manager, which happened to be him.
It was nice meeting Philip, and I introduced myself and we chit chatted a bit about my reason for being there. He was very nice and I talked to him about Philofaxy. He had never heard of it. He jotted the name down and I told him about the blog and the group on Facebook.
Before we left, we said we would keep in touch regarding the meet up.
Again, it was great meeting you, Philip!

When I got home, I  found their Facebook page:
https://www.facebook.com/FlaxPentoPaper/
So, be sure to check them out as well.

It seems like both places didn't have much selection this time.
Maybe they are getting ready for new releases, I'm hoping.
I will definitely visit them again in the future! 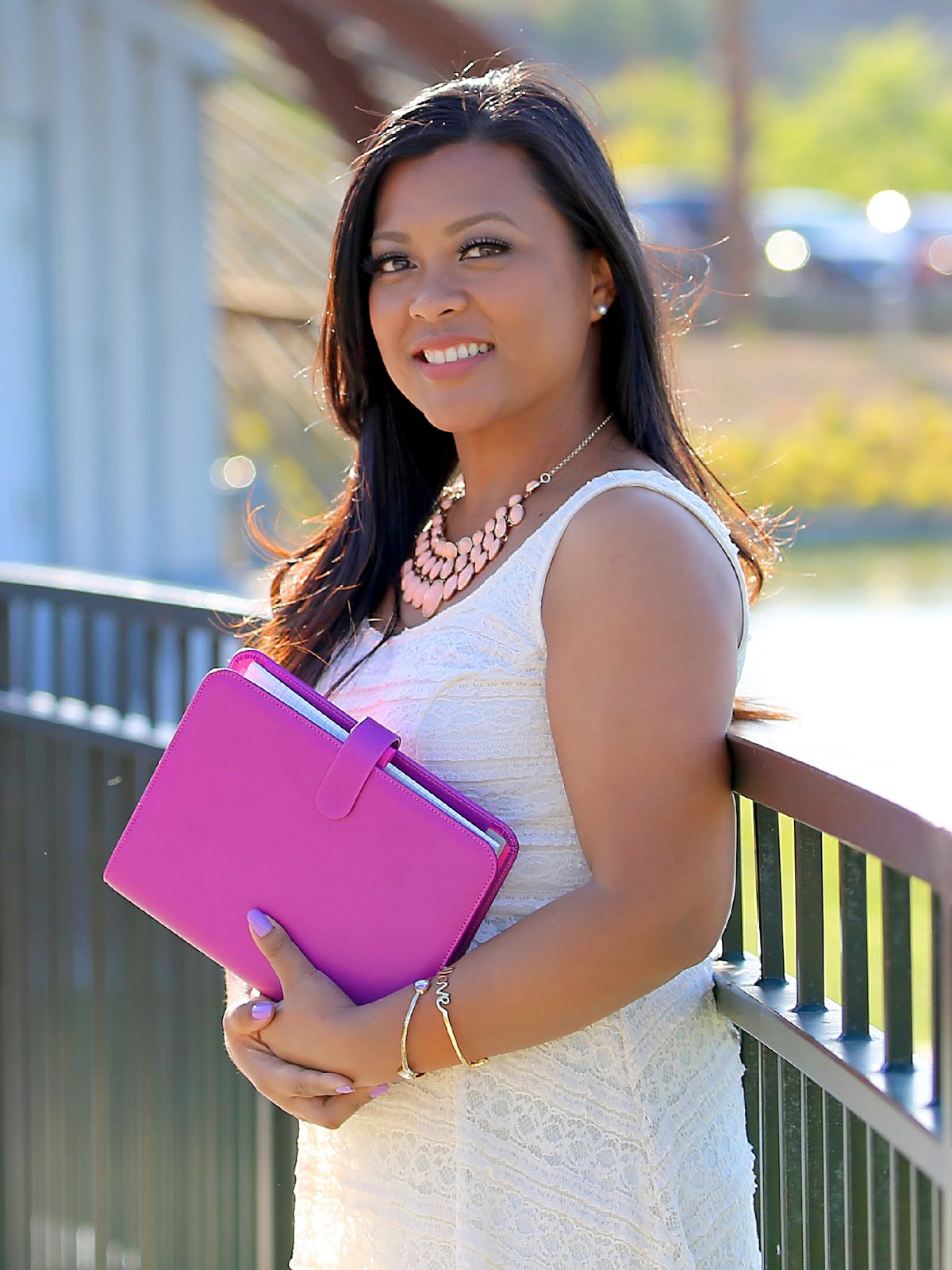 Thanks for stopping by!
My Purpley Life 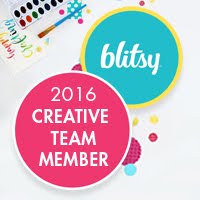 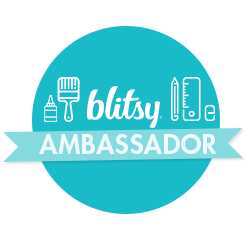